Read more about our policies

Huey Percy Newton (February 17, 1942 – August 22, 1989) was a revolutionary African-American political activist who, along with Bobby Seale, co-founded the Black Panther Party in 1966. In 1967, he was involved in a shootout which led to the death of a police officer and in 1974 was accused of shooting a woman, leading to her death. During this time, he continued to pursue graduate studies, eventually earning a Ph.D. in social philosophy. In 1989 he was murdered in Oakland, California by Tyrone Robinson, a member of the Black Guerrilla Family. 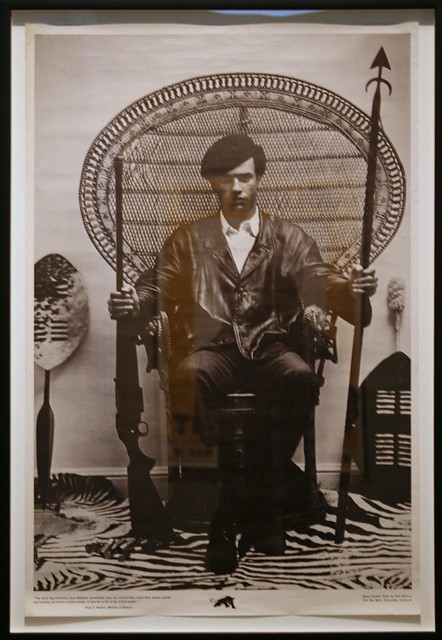